The angry sea pounded against the wooden ship mercilessly tossing it through the swells. With each wave, with each creak of the wooden planks, with the icy ocean spray reaching down into the cargo hold, the monster waves caused the tension in the teenager to swell. He had no idea where he was going, what the pirates would do with him and if he would ever see his beloved England again.

When the ship finally docked in Ireland, St. Patrick was turned over to be a slave to the Druids, a violent tribal cult in Ireland.  A casual Christian in his youth, circumstances caused him to develop a radical faith, obedience and love. 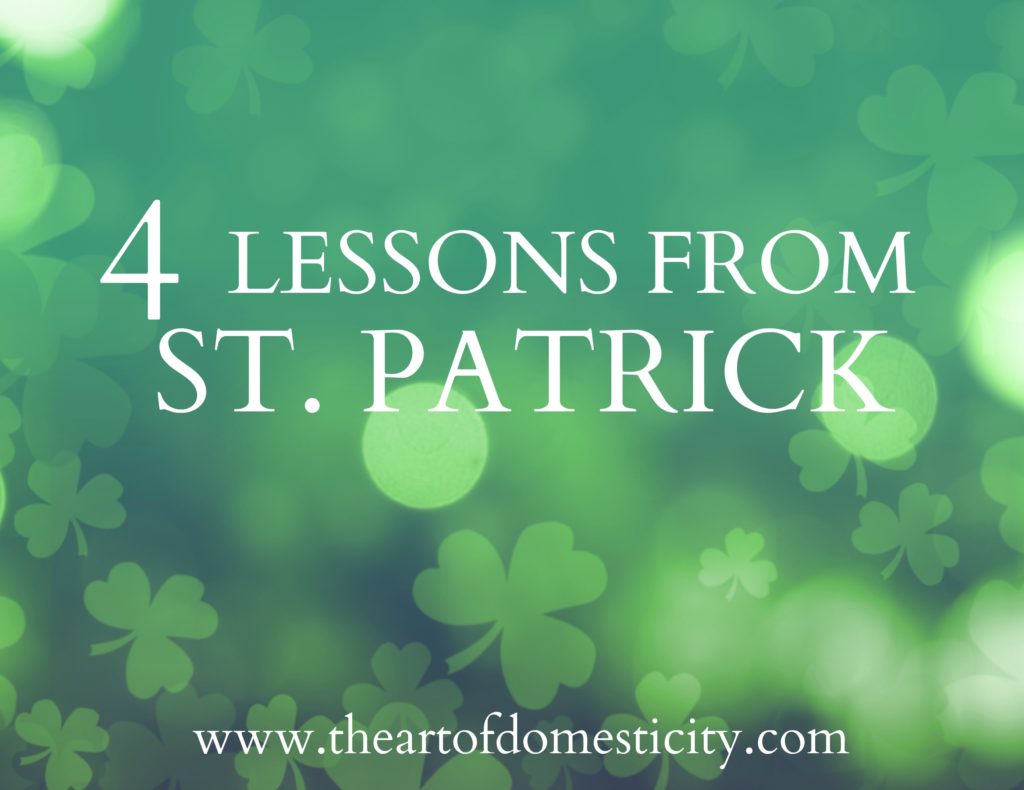 Lesson #1: We can make it through rough times. St. Patrick was from a wealthy family prior to his abduction. The Druids put him to work tending sheep in Ireland’s rugged cold. During those long times he was left alone with just the sheep, Patrick began once again to embrace the Christianity of his childhood and spent every day praying. As a result, he did not turn resentful, angry or depressed. He wrote in his Confessions, “I would pray constantly during the daylight hours” and “the love of God surrounded me more and more.” Even in those lonely years barely surviving in the bitter chill, rain and snow, St. Patrick used the time to grow in love and faith. Just like St. Patrick, we can learn to trust God instead of seeking revenge against those who wrong us.

Lesson #2: God invites us to do risky, uncomfortable things. During prayer one day, God told St. Patrick how to escape Ireland and return to his native England. He made it home, but found those years in Ireland had changed him. He began his priestly studies and became a leader in the church.

One day during a time of solitude and prayer, St. Patrick distinctly heard God’s call to return to Ireland to convert the Druids to Christianity. I’m sure he sat there confused, wondering: “Why, Lord, are you asking me to return to the people who enslaved me; people who treated me so badly?” Yet, St. Patrick was obedient to God and returned to Ireland.

Just as St. Patrick was submissive to God’s commands on his life, we can be just as compliant when God asks us to do something difficult or unnerving. God walks alongside us when we listen to his commands on our lives, giving us strength no matter how uncomfortable or impossible the task might seem.

Lesson #3: Grace changes enemies into opportunities for radical love. Upon his return to Ireland, St. Patrick began to boldly proclaim Jesus Chris as the Savior of the world. Using the shamrock, he explained the Trinity of Father, Son and Holy Spirit. He served in Ireland for 29 years, baptizing thousands and planting hundreds of new churches.

Besides the individual lives that were redeemed, St. Patrick sparked a revival of learning. Literacy became the norm. Irish monks were instrumental in copying books, including the Bible, which were in danger of being destroyed during the final days of the Roman Empire.

When God takes us through a difficult experience, we accept his incredible love and learn how to spread that love to others. We were all enemies of God because of our sin, yet Jesus rescued us by his death on the cross. His love is so radical it possesses the power to change enemies into brothers and sisters.

Lesson #4: God can use anyone – even you. St. Patrick wasn’t a Christian super hero. In fact, he was far from a saint in his early years.  He was born into a wealthy British family and had little or no interest in Ireland. In his youth, he rebelled against Christianity. He experienced a terrifying adolescent. He was called to take on a hopeless task – converting Irish barbarians to Christianity.

No matter who you are, what you’ve done or what you have failed to do, God can work through you to do amazing things that glorify him. Philippians 2:13 tells us: for it is God who works in you to will and to act in order to fulfill his good purpose. With God’s strength and your obedience, he can change you into a leader who can do great and powerful things, just like St. Patrick. 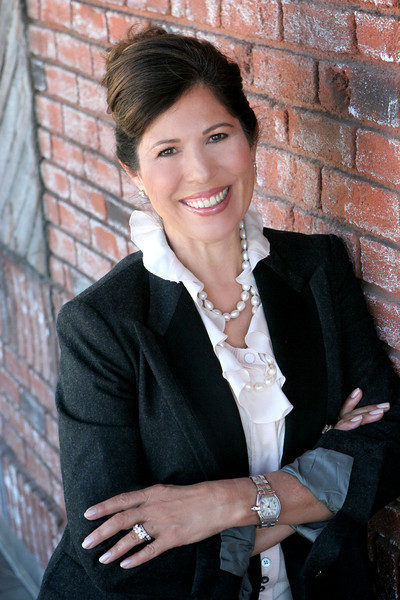 Lilibet the brave is a word picture book by the lo 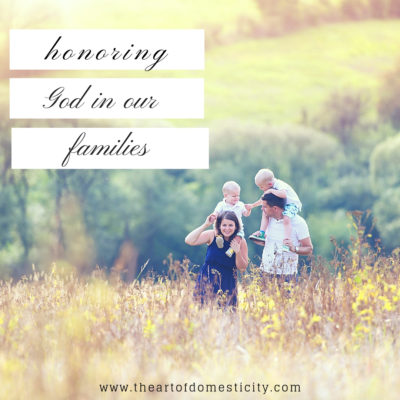 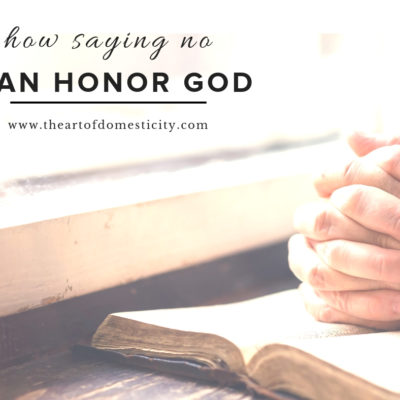 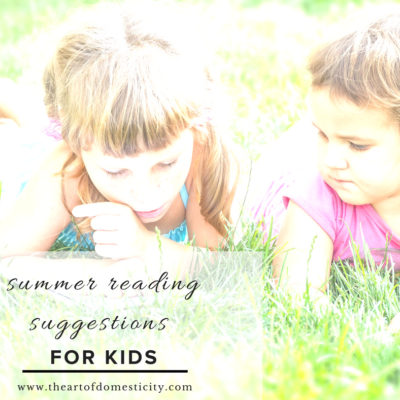 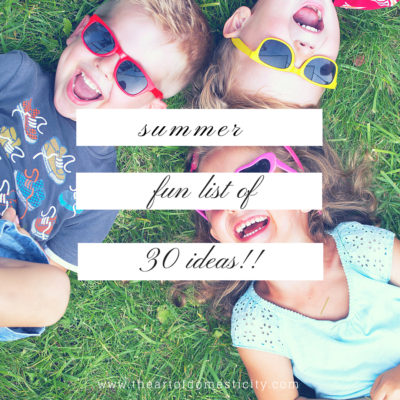